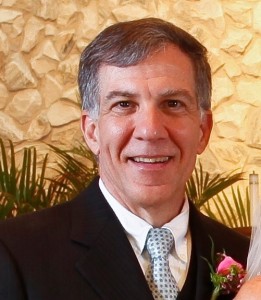 My name is Ralph Paiva and I am a residential designer. The company name is, “Blueprints By Design LLC.” I could give you a resume, or a short biography to let you know who I am. I could speak of being a Florida resident for 57 years, having a degree in building construction, of being a licensed Florida Residential contractor for 35 years, of designing thousands of homes, and having the privilege of serving clients for over 35 years. But it seems too much like boasting. If you would allow me to share a short true story of my grandfather and father, you may get to know me a little better.

Some people say that is old-school and they’re right. Being a man of great character, honest, hard-working, a man of your word. Upholding your family’s name actually means something. My father is Charles Paiva. It’s an honored name in our town. And anyone who has lived a long life knows how hard one has to work in keeping a good name for 92 years.
My grandfather and father have set the bar very high for me. If I can be half the man of character as my forefathers, I might consider having some degree of success.